The show starred Michael Cole, Peggy Lipton and Clarence Williams III as the lead characters. It premiered on September 24, 1968 and has earned 6 Emmy Award nominations, four Golden Globe nominations (including one win for Peggy Lipton), one Directors Guild of America Award and four Logies.

The Mod Squad was about three young people who have been in trouble with the law who are recruited to be undercover cops. 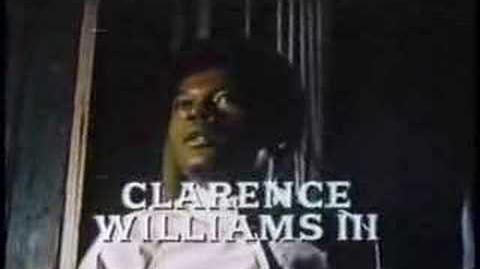 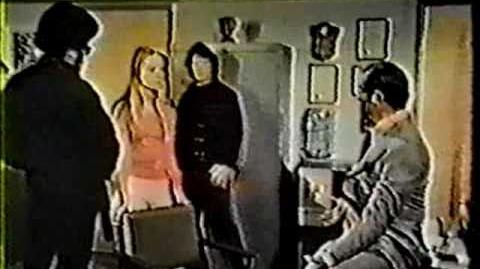 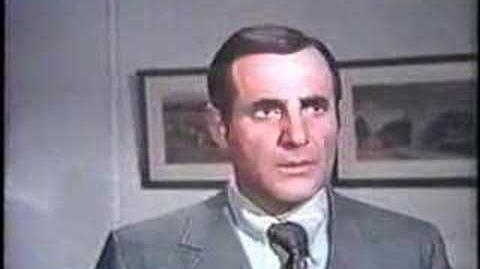