The show first premiered on September 21, 2011, airing on Wednesday evenings during the first season and moving to Sunday nights by the second season where it remained for the last two seasons of the series.

On August 4, 2015, ABC announced the possibility of a spin-off series, but it has yet to be announced.

Revenge was about a young woman named Emily Thorne (Emily VanCamp) who comes to the Hamptons & rents a beach house (previously her childhood home) next door to the mansion of a wealthy family, the Graysons.

Emily is actually Amanda Clarke, whose father was framed by the Graysons for treason when she was a little girl. After a lengthy trial, he was imprisoned for life & was murdered in prison by associates of the people who framed him.

Meanwhile, Amanda was separated from him and spent most of her time in a juvenile correctional facility, only to find out that her father was killed six weeks before she was released on her 18th birthday. She now returns to the Hamptons as an adult to get revenge on those who wronged her and her father.

Emily's primary target is Victoria Grayson (Madeleine Stowe), the matriarch of the Grayson family, who loved and betrayed Amanda's father.

The show focuses on "Emily's" plot to destroy every individual who played a role in her father's imprisonment. Along the way, she discovers various facts about her father's past which change her plans many times. As the series progresses, "Emily" brings in other individuals as allies for her plan.

As Emily executes the stages of her elaborate plan, she finds it difficult to remain emotionally detached. She struggles to identify her true motivations and examines how her actions change her sense of identity.

As she enlists trusted friends into her schemes, Emily worries how their involvement will change their lives and how she will proceed after she enacts her revenge on those who wronged her and her father. 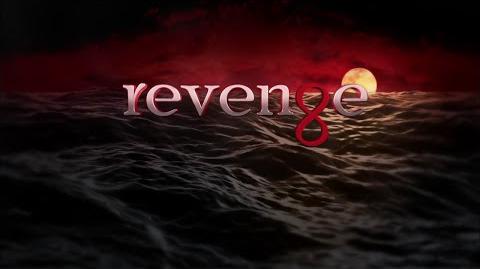