Betrayal is an American drama television series that aired on ABC from September 29, 2013, to January 19, 2014. The series was developed by David Zabel and starred Hannah Ware. It is based on the Dutch drama series Overspel, broadcast by VARA.

The pilot episode was directed by Patty Jenkins.Betrayal joined ABC's Sunday line-up after ABC's dramas, Once Upon a Time and Revenge.

The series stars Hannah Ware as Sara Hanley, a photographer, who begins an affair with Jack McAllister (played by Stuart Townsend), a lawyer for a powerful family.

Both married to other people, Jack and Sara find themselves drawn to one another. The premise also revolves around a murder trial, which involves both of them on separate sides which makes things even more complicated. 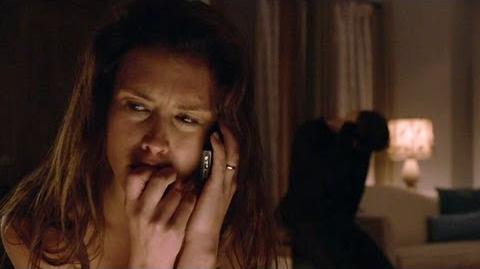 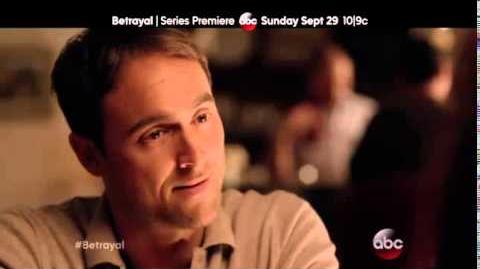